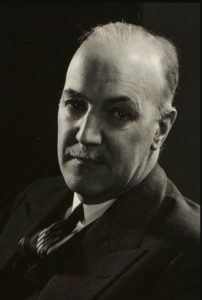 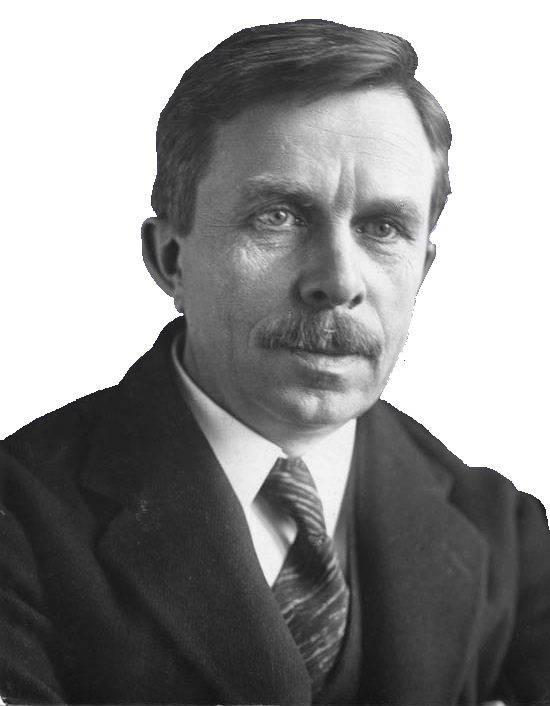 Born in Strathroy Ontario, Canada to Quaker parents; brought up in Gladstonian liberal, a “lasting heritage”; memorized classic poets and studied Harkness’ Latin Grammar and Arnold’s Latin Prose; paid his way through college by tutoring for Latin prose examinations; “‘cramming for exams’. This is the way of Oxford and Cambridge. Only a few Canadians could afford a tutor to coach them, and to be thrown on one’s own was not so bad as it may seem. The whole year’s work would be wasted if one didn’t make good, and we couldn’t afford that. When I came to Columbia University, both as a student and professor, I had to get used to the other way of working, under constant supervision throughout the year, and I must confess that I never got wholly used to keeping track of the daily recitations of students. It’ seemed to me the wrong wat to treat growing and grown young men. They ought to have more of a sense of responsibility of their own. But the American schools had not prepared them for anything but constant checking up. Fortunately, when one worked for a doctorate the gates were open for opportunity – which is another word for responsibility.” Page 32 JTS Autobiography; Progressive believed strongly that science, technology and innovation could create an peaceful international, political society; BA University of Toronto (1898); won a scholarship from U of T “covering remission of fees” to Columbia, William MacKenzie paid $200 for living expenses(117); spent spring/summer of 1898 and 1899 at Mackenzie home in Muskoka tutoring son Alec, or Alexander. Travelled to Europe with family vacation aboard Etruria; substitute position department of Modern Languages at Harboard Street Collegiate Institute Toronto; PhD Columbia (1903) under James Harvey Robinson; intrigued by “new history” at Columbia; “I continued to give the research courses in Columbia University on the Church and State in the Middle Ages”; also studied law briefly under John Basset Moore(World Court Judge); chairman of a National Board for Historical Service, a branch of the Committee on Public Information; key figure in the formation of the International Labour Organization(1919); professor of History and Bryce professor of International Relations at Columbia University(1903-1942) full professor (1908); “Next to Robinson, my closest friend in Columbia was Charles Beard. He was a year behind me in his academic work, having spent a year at Oxford, not as a regular undergraduate but as a student in Ruskin College, the creation of the intellectual socialists. At the end of the day we generally got together and talked over the state of the world and of our own souls, and were very frank about both.” Pg 43 JTS Autobiography; took Beard’s advice in order for full time position at Columbia, travelled to Europe(04-05) visiting various universities and learning languages; managing editor of 11th edition of the Encyclopedia Britannica; hired as Director of Research by President, Nicholas Murray Butler; President Emeritus of Carnegie Endowment for International Peace; first chair of Social Science Research Institute; “took credit for suggesting the name…[The Inquiry] explained that it provided a “blind to the general public, but would serve to identify it among the initiated.”(59); head of National Board for History Services(founded by John Franklin Jameson) at Paris 1919; NBHS was an advisory board for the Inquiry and consisted of Frederick Jackson Turner(Harvard), William E. Dodd(Chicago University), and William Dunning(Columbia University); When in November 1917 the Inquiry’s headquarters move to larger offices, at the American Geographical Society on Broadway at West 155th Street, Shotwell remembered in, At the Paris Peace Conference, that so much secrecy pervaded the move that the Society Director, Isaiah Bowman, even decided against informing his entire Board of Directors about the new tenants. Secrecy brought in its wake guards, night watchmen, codes, and the customary cloak-and-dagger tensions; succeeded Alger Hiss at Carnegie Endowment and led Carnegie funded Economic and Social History of the World Wars, 150 volumes (1919-1929) assisted by Freidrich Weiser and editors Richard Reidl, Gusztav Gratz(Hungarian Minister of Finance); outlined the terms of both the Pact of Locarno(1925), and the Kellogg-Briand Pact (1928); director of the Institute of Pacific Relations(1927-1930); director of Social Science Research Council (1931-1933); President American League of Nations Association(1935); edited a series of volumes, The Relations of Canada and the United States (1936), also sponsored by Carnegie Endowment; assistant to President Franklin Delano Roosevelt organizing the United Nations; Dumbarton Oaks conference; Shotwell Commission; chairman U.S. delegation at San Francisco; after 1945 actively campaigned and advocated the UN; wrote, At the Paris Peace Conference; (61)(111)(112)(115)(116) 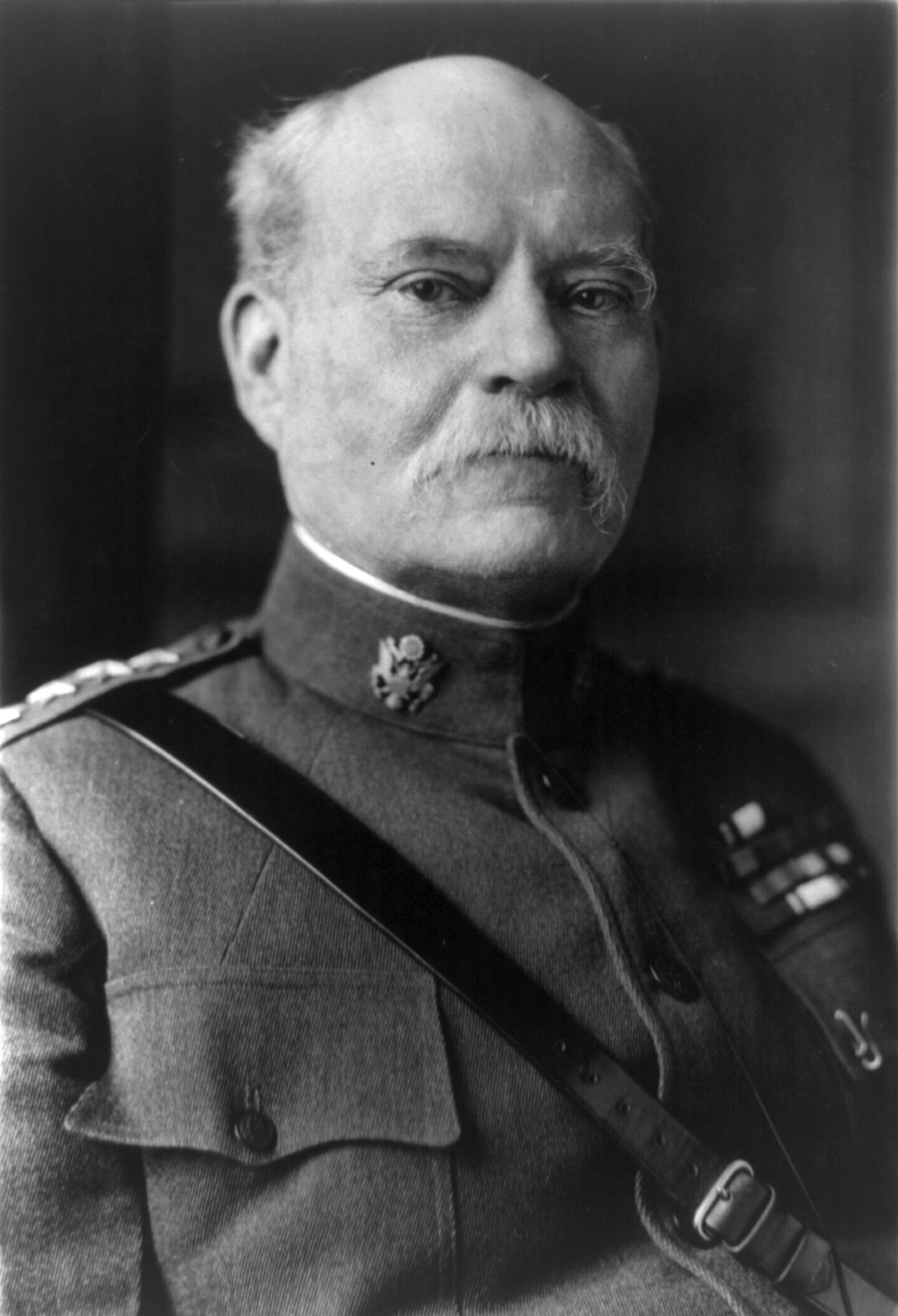 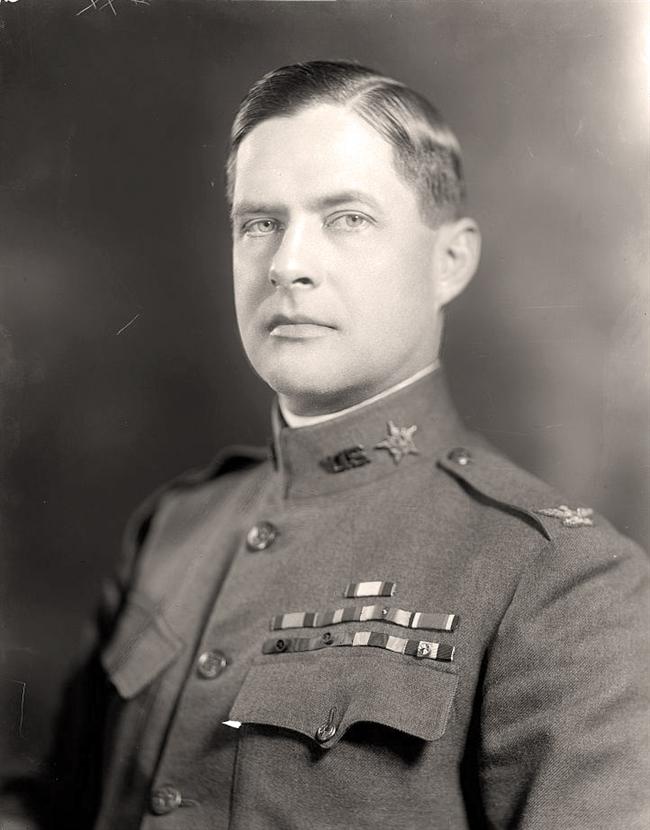 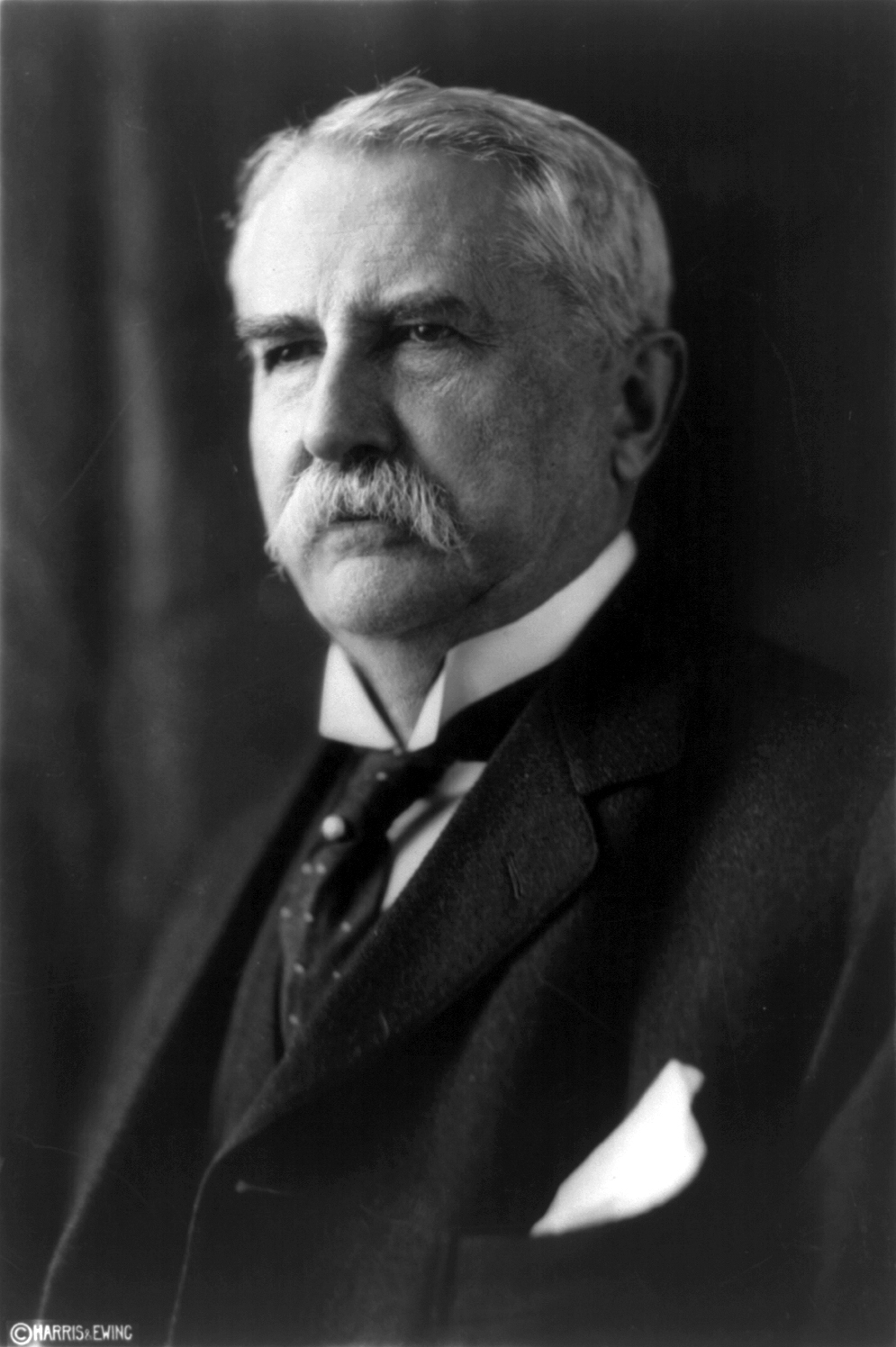 Prominent American diplomat; one of the signers of the Treaty of Versailles after both Wilson and Lansing left for home; Roosevelt said of White, “the most useful man in the entire diplomatic service, during my presidency and for many years before”; Colonel House said of White, “the most accomplished diplomatist this country has ever produced.”; the Whites very popular with British intellectuals; Pan American Conference 1914; 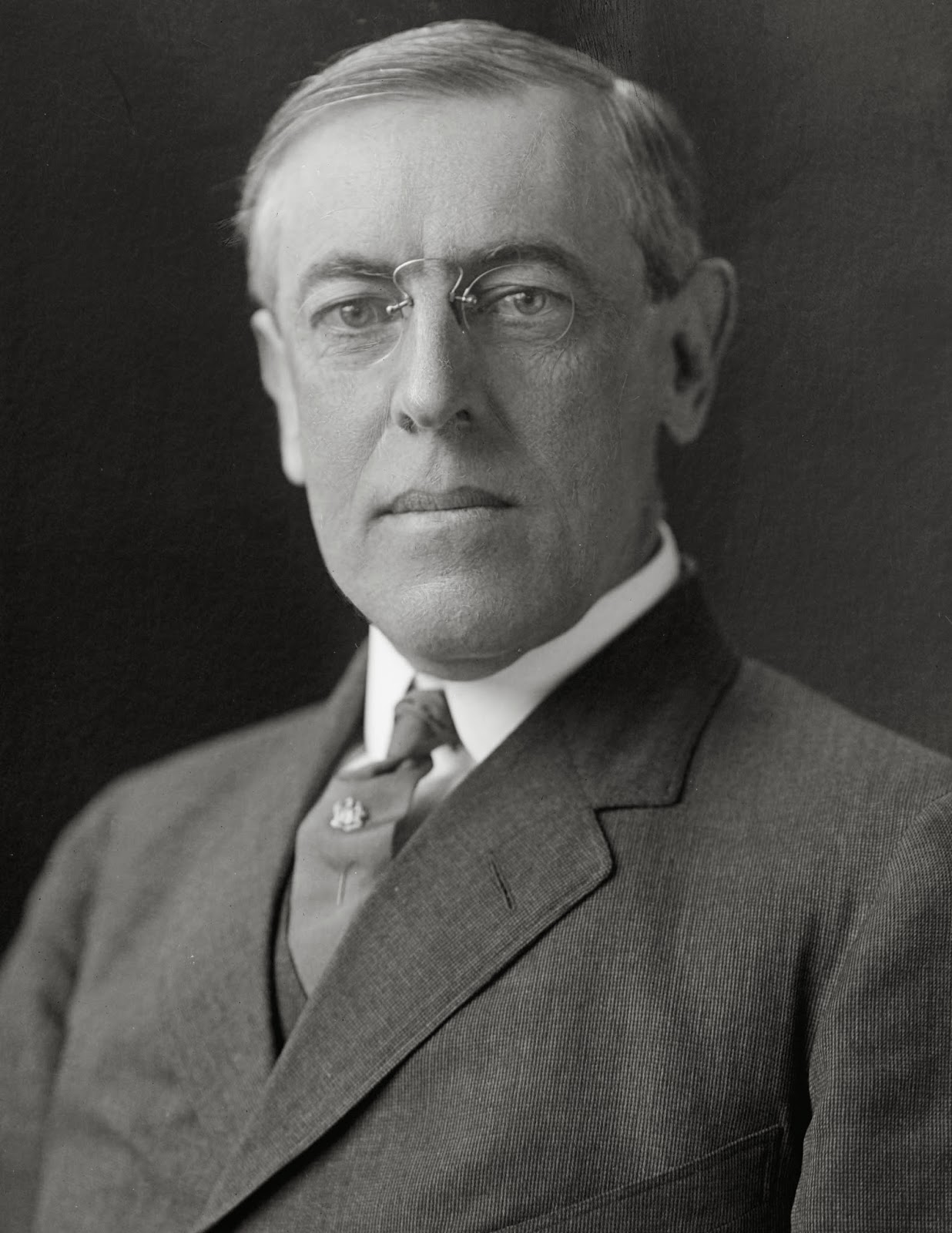 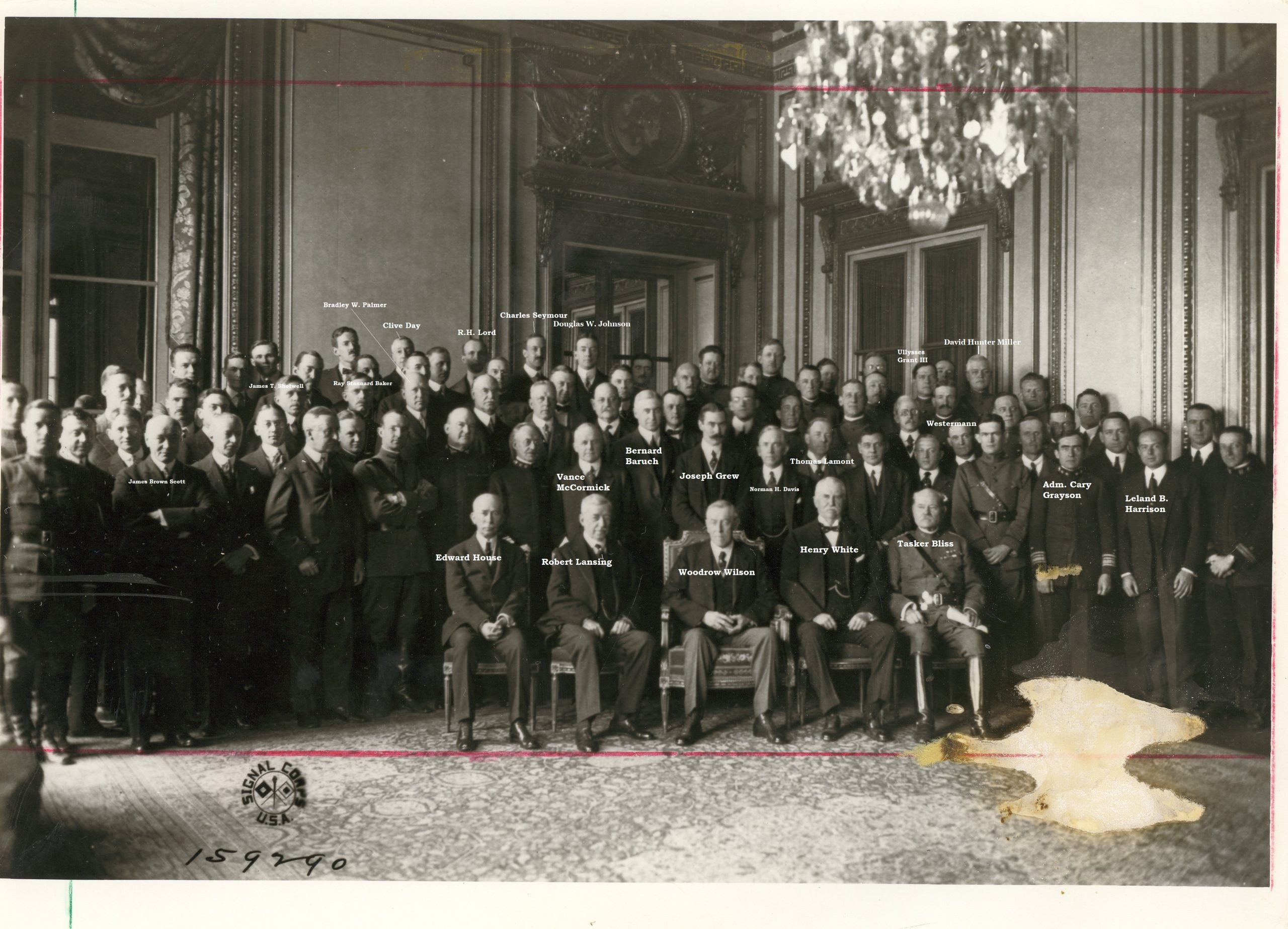 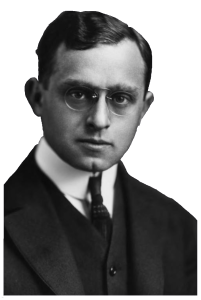 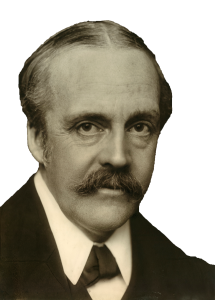 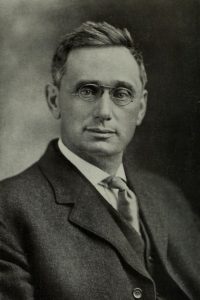 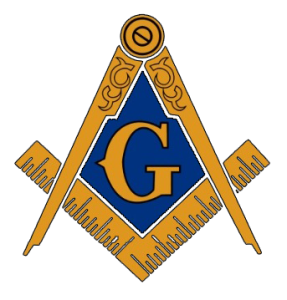 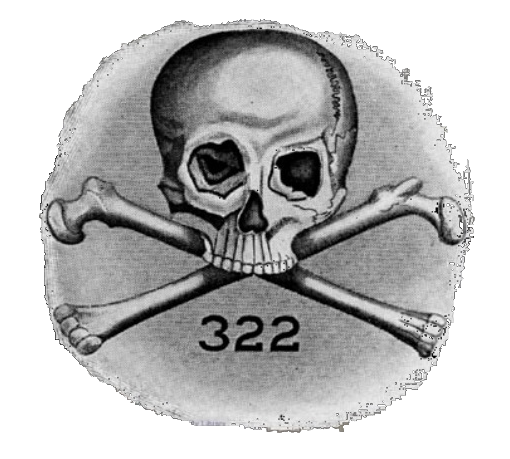