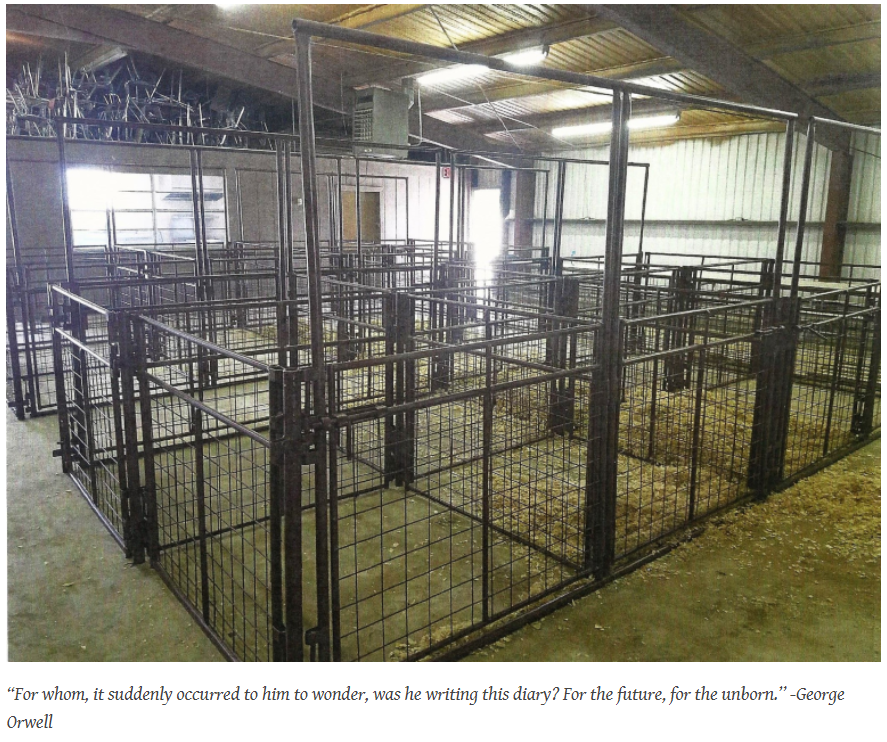 I need to be very careful writing this one, but this message needs to be conveyed. There was yet another Hollywood Blood Sacrifice over the weekend by an actor, er I mean “musician” – he is not technically a musician but an actor that mumbles in auto-tune over preset beats which were programmed by someone else. I will not mention his name to avoid giving him any of my power (and I recommend that you do not mention his name either).

This individual, who was relatively unknown outside of a specific demographic prior to the event, has been catapulted into a household name in the aftermath. That is how these things work: 8 people dead, 15 days after the previous Hollywood Blood Sacrifice. You may be asking yourself what exactly is the purpose of these so-called Hollywood Blood Sacrifices? How deep is the involvement of the individual? Like everything in the world of the occult, there are many layers to unravel, but for the sake of this article I wish to simply look at the surface.

You can review some of my previous articles to glean a better understanding of the deeper agenda. The individual is obviously an initiated member of the Hollywood Death Cult. It is not for me to know what level of initiation he has attained, but it is fair to speculate that he is in the lower ranks and is somewhere along the lines of an adept or perhaps even lower. I doubt that he knows precisely how he is being used, in fact I would surmise that he most likely joined the Hollywood Death Cult to achieve riches and fame, and signed the contract without a full understanding of the details. There are lots of people out there who would do precisely the same thing, so why was he approached and not you? Simple: you were not born into the right family. This is all about bloodlines. A quick google search shows this individual’s real surname yet not much can be found about his parents. We can only speculate, however the lineage of his real last name shows it derived from England in the Middle Ages and was historically quite a well to do family with considerable real estate holdings in the 13th century and beyond.

We can pick apart the symbols used in the flyers and on stage during the event, however a quick google search shows that this has already been done ad nauseum and to revisit that is unnecessary. In any case the lower-level initiates are typically not savvy enough to execute a ritual of this magnitude, nor do they have much of an understanding of the symbols utilized in such a ritual. They are the proverbial “useful idiots.” The crowd provides energy which in turn channels energy to the upper-level initiates and so on, until it reaches the top of the pyramid aka the all-seeing eye of providence. The blood sacrifice solidifies the ritual into the public domain creating even more energy funneling upwards. The individual reaches a new greater level of fame (or infamy – same thing) while his handlers gain power, plain and simple. The end game is in the words; look at the name of the event (hijacked from the original name of the facility where the event was held) and also look at the definition of the name of the individuals most recent “musical” release which this event was intended to promote. Binaural beats, weaponized frequency ranges, and Ericksonian hypnosis methods are all employed in this individual’s “musical” efforts in order to achieve the end game which benefits them, not us. Unfortunately this is not the last of the Hollywood Blood Sacrifices. This author expects at least one more before the new year (2021). I hope that I am wrong.