Get Your 30 day free trial of communism

Say it with me:

Only Thing Missing from G_lag is U

If your not having hardy laughs at how obvious these facts are, you should be. It’s a comedy routine that has been going on in plain sight far too long to be disputed. The evidence in terms of the literature pre “Progressivism”, is conclusive. The trail does not require a hound, nor a Sherlock for it is entirely self evident and available to any party that ganders upon it.

It’s the same theme over and over. The saga continues now introducing the “semitic hordes” of “Carthaginians”, from Carthage, the Phoenician city that was the most powerful political entity in the Mediterranean. And who were the “Phoenicians”? I sure do love these bits of knowledge. 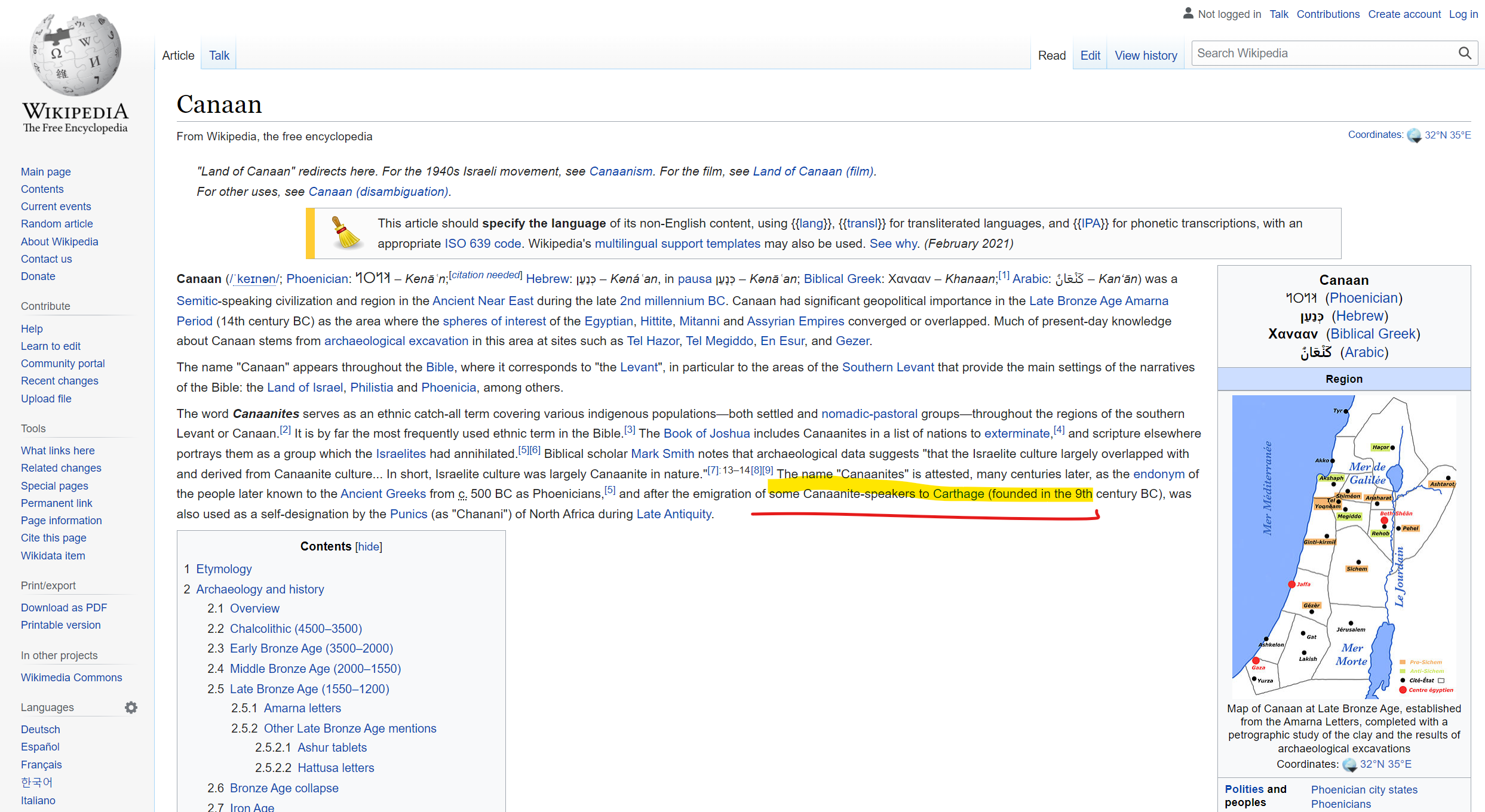 “You are the KEYMASTER”

This is what we need to get into. This is the saga I want to dig into next.

3. Noahide Laws – Anti Christ – And the age of deception.

It’s all kicks n’ giggles, until its not. Some speak of Age of Aquarius, the golden age of man our current epoch. But is it really? 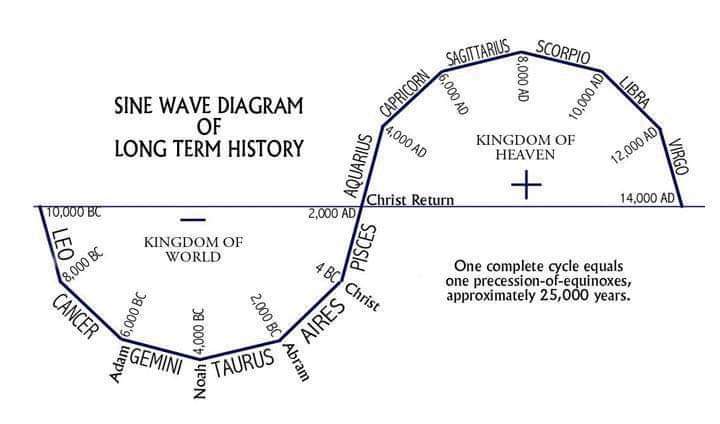 All lies come with misinformation to give man hope in a hopeless world. I have bad news, and I have very bad news. Which do you want first? 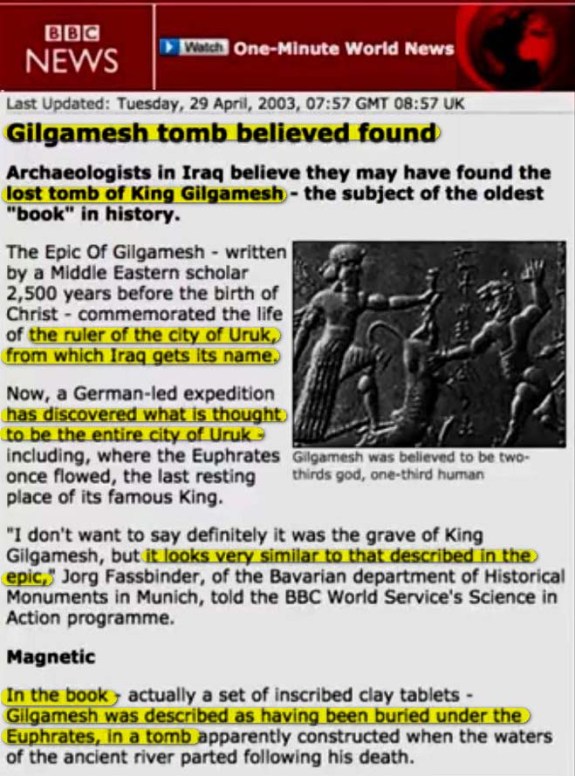 After the scattering of tongues the Dark Titan known as “Nimrod”, son of Cush, Son of Ham, Son of Noah became a man of many names and tales. With the help of his mother and wife Semiramis, he became legend even after death. Gilgames IS Nimrod, and the anti-christ has already risen to once again defy god in a unholy alliance. 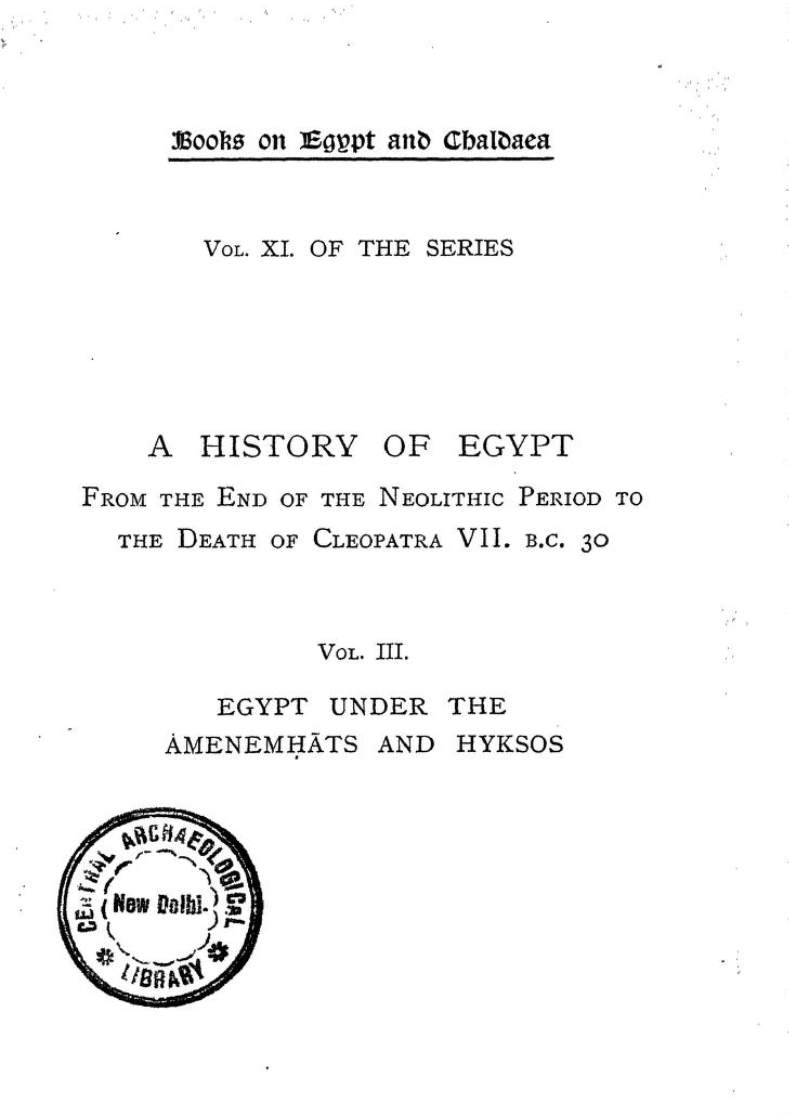 We have been warned clearly in the Jesuit guidebook created to help guide us through to their goals. It’s called the Holy Bible. I highly recommend everyone reads it, as it is the key to understanding everything. Note me not saying what should be said, but its on you to make your own thesises.

Do you have to hear a lie Before it's true??

Out of Fabianism comes the British Labor Party. This is how they transferred their humanist, progressive, technocratic move into society. Wolf in sheeps clothing is the Coat of Arms of the Fabian Society.

With sincere dicernment for truth, we present history UN occulted:

The Future Perfect Pt. 1 From the Paris Peace Conference…

By Duane Hayes“I call this lecture ‘From Versailles to Cybernetics,’ naming the two historic events of the twentieth century. The word ‘cybernetics’ is familiar, is it not? But how many of you know what happened at Versailles in 1919?” Gregory Bateson, lecture at the...

During the Cold War era there was plenty of information available on how best to survive an atomic bomb. The hysteria was everywhere. Helpful tips on how to cook or dress for the apocalypse were in every magazine and it was not uncommon to open the newspaper and see...