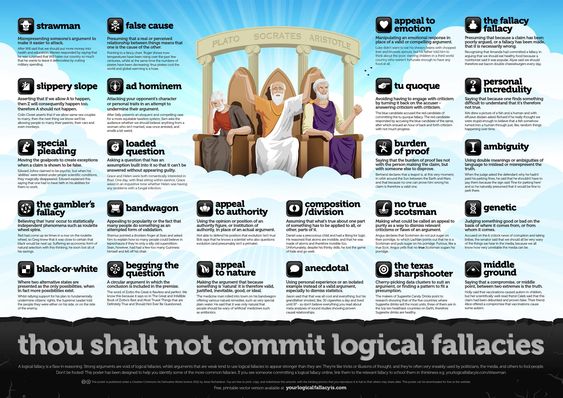 During the Cold War era there was plenty of information available on how best to survive an atomic bomb. The hysteria was everywhere. Helpful tips on how to cook or dress for the apocalypse were in every magazine and it was not uncommon to open the newspaper and see graphics detailing how long after an atomic explosion to expect fallout, or how to best preserve foods, or even how to handle post bomb depression. Many of those who lived it remember the media induced hysteria well. They remember the military style school drills. They remember hiding under their desks and being told by the teacher to ‘never look into the light children!’ There were bomb shelters being built in suburbia and frantic headlines on each doorstep. The ‘apocalyptic’ scorched earth storylines everyone living today is familiar with got their start in 1950’s Cold War fanaticism. But in the end not one shot was ever fired. History shows the headlines to be nothing more than propaganda, and for the generations who were forced to live lives in fear, the only mushroom cloud they ever witnessed were of our own devise.  Cold War rhetoric so ubiquitous over the second half of the 20th Century its effects are still being comprehended by modern thinkers. 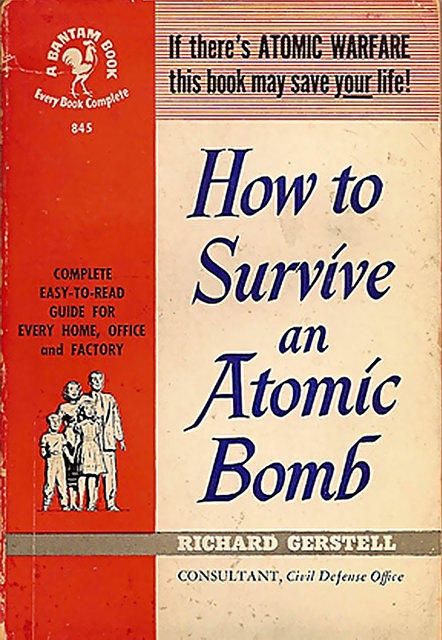 The effects on society of such long lingering fear culture so widespread that its left a permanent scar still very visible today – some thirty years after the fall of the Berlin Wall and the official end to the Cold War – as the American public is once again being sold a terror vision from behind the ‘iron curtain’. 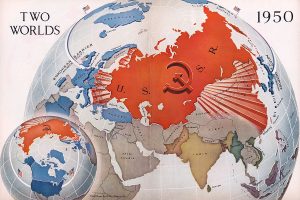 It is a significant observation to consider that the Cold War era, despite covering a nearly fifty-year span, came and went without an ‘official’ shot fired. Especially with the similarity to events unfolding today, it is critical in real time to know the history. We all know today the Cold War never actually lived up to what the media, government, military intelligence and specifically the Council on Foreign Relations had promised. All the talk of checking Russian militarism running cover fire for Americas own expansionist interests, usually near in proximity and related in both means and method yet exist in a realm far outside the headlines. Even the author of the X Article George Kennan, the very article that introduced both the term and US foreign policy of ‘containment’ to the world, when asked regarding alleged Soviet aggressions years later, admitted the idea a propaganda ruse. A psychological operation.  Kennan wrote the article under the pseudonym ‘X’ and it was published in July of 47′ in Foreign Affairs magazine, Kennan claimed Stalin’s rule was based on a “pseudo-scientific justification” of Lenin – Marxist ideology and that the permeation of Russian thought and industry throughout Eurasia should not be tolerated by the West. Stalin went from wartime ally to villain marauder in a flash. The rest is history. 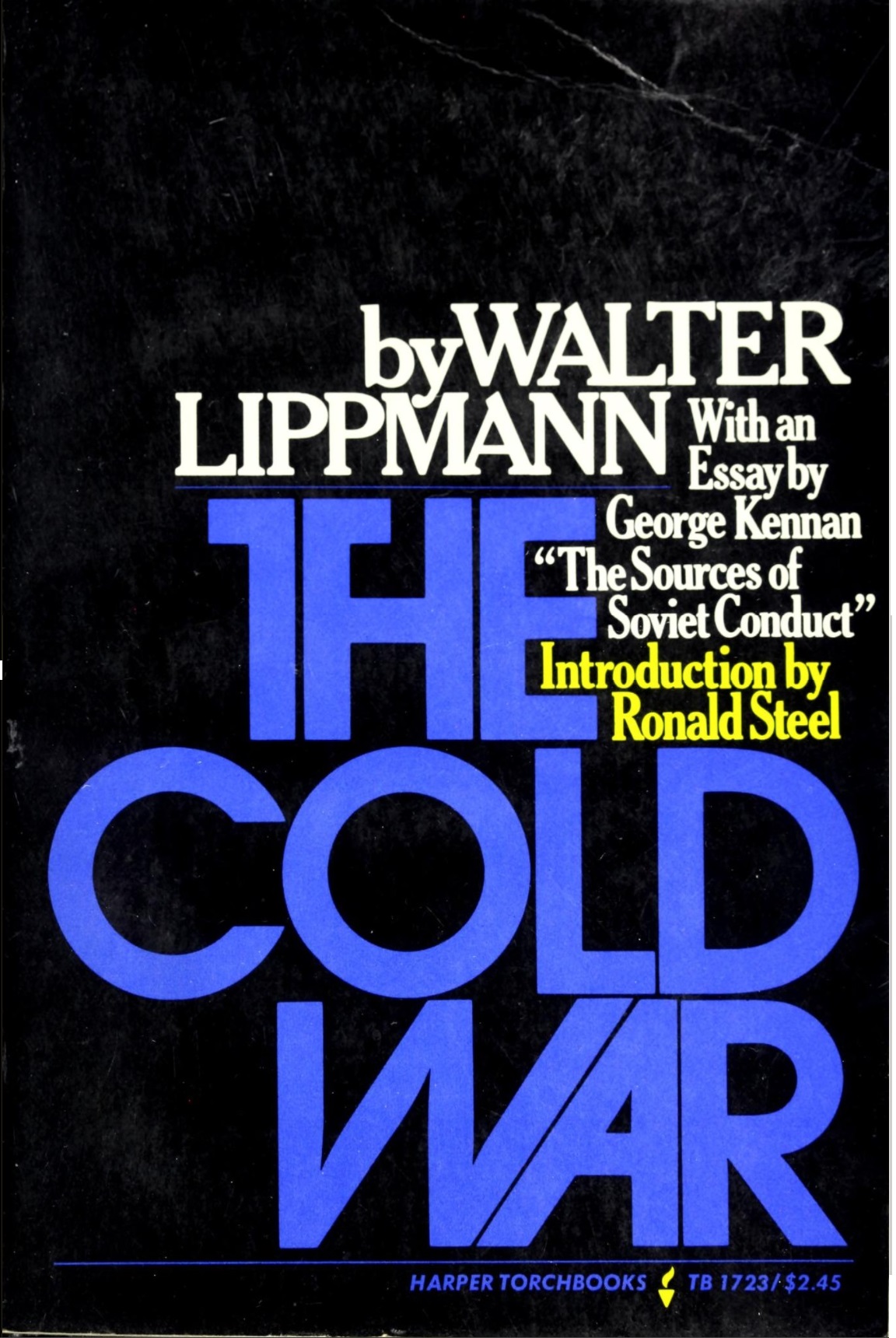 In the year 2022, the evil enemy isn’t nearly as identifiable as a mushroom cloud. No, this enemy hidden in the grammar, in the language, and in the very definitions of the words we use. And those unaware of the mainstream game of semantics fall for every appeal to empathy, every ad hominem. They fall for every effort to distract. Simply because they’ve never known logical fallacy. It being one of the most powerful pieces of knowledge removed from our schooling. And the reasons obvious to those well versed in them. And, as we live seventy some years later during the time of the Great Information War, survival tips are again being circulated through the mainstream, once again by the usual suspects we hear the same claims of threats to our democracy, and once again, the villain hails from beyond the horizon.  Just beyond our view. Only today new meets nostalgic as we witness a rebranding of history. We now have a repeating pattern from which to infer more than meets the eye.

So what’s this new 21st Century redux of the Cold War? … Fake News.

And how is it that this newly fabricated fear reminiscent of the red menace can once again so tightly grip the public’s liberal sympathies as to completely render them blind to reality?  … A history shadow. A collective historical blind spot.

Yesterday’s Cold War is today’s RussiaGate. Similar in its two syllable bark the red menace is resuscitated through its penchant to spread ‘fake news’. The term revitalized as Russia is vilified remorselessly by the mainstream through the era of Trump journalism and beyond. The Steele Dossier taking the place of the X Article. The Steele Dossier story, like that of X Article, admitted by its author as itself being faked. Unsubstantiated. And this admission, as did Kennans, came shortly after the time of its publishing. Yet the American public are moved forward never the wiser. Progress people. The facts can’t get in the way of a good narrative. The original lie now believed by millions furrows the mind and readies the rut for the seeding of more lies of an ever more damaging type. The entire storyline snowballs incredibly, it gets out of control aided by a collective emotional attachment, and what we get is what we got – a large portion of the public suffering from psychosis as they can’t make sense of reality. A paralyzing dysfunction washes over them and for the most part they are demeaned to the role of spectator – the very purpose of the hysteria. To inactivate. Mission accomplished. While we look over here, they operate out of view over there. What they claim the enemy is doing to us is precisely and exactly what they are indeed doing to the enemy.

In the year 2022, an entirely new weapons strategy must be employed to combat these new rules of engagement. New ways to defend ourselves must be realized as we move from the old-world way of material force of law to the immaterial, grammatical and memetic. The battlefield no longer fought on the traditional landscape of Mittel Europa. This war untelevised being raged with similar ferocity to all other world war, only this time the battlefield is found in the six inches between our ears.

In an information war knowledge of logical fallacy becomes our surface to air missiles, our proximity fuse, our bulletproof vests, our radar; primary sourced material becomes our heavy artillery; the Truth becomes the new atomic bomb; and the well-developed individual becomes the perfect antidote to a tyrannical government. Our ability to remove labels becomes the latest in cloaking technology. The ad hominem becomes evidence of no argument and the appeal to empathy and non sequiturs become simply explained mainstream false narratives.  Only with a knowledge of logical fallacy do we identify contradiction of statements and verify its falsity of facts. And only then do we have the necessary tools we need to identify news when it is fake. And, maybe more importantly, when it is not. The truth is that left behind after successful identification of contradictions, falsity of facts and logical fallacy. There is a process and each lie has a name. And, with time, people become expert pattern observers. And the more we apply ourselves to the truth the more fake news is seen as a primarily mainstream construct meant to dissuade the public from listening or even considering the viewpoints of those fighting for the truth in a decaying human reality. We must in these extraordinary times be able to discern fake from real. We must be able to see the filters and stereotypical beliefs in our own thinking. We must in an efficient manner discard what is false and embrace that which is real before it’s too late.

“sooner or later a false belief bumps up against solid reality, usually on a battlefield” 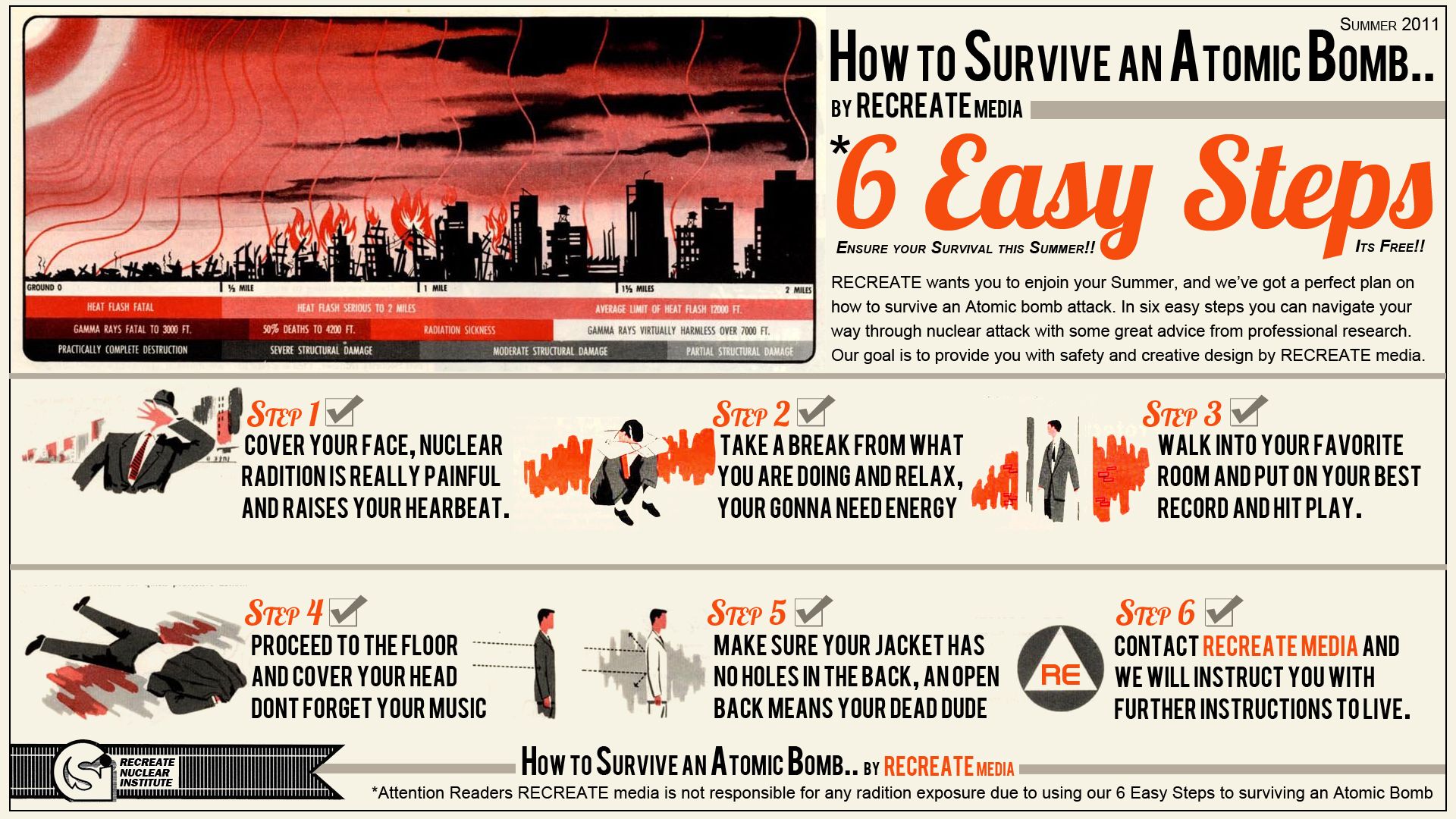