No Peace Without War – The Paris Peace Conference 1919

The Paris Peace Conference was not about peace, it was about setting policies on humanity to keep the controllers at the helm. Peace was used as a proxy, just like climate change is used as a proxy to achieve another agenda. We know without a shadow of a doubt that what we are shown on TV, on our media outlets, rarely represents what’s really going on. We have seen this more than ever in the last two years.

This conference was a meeting of bloodline descendants, called forth to set a new precedence in government control over its populace. At the conference the vision of peace became a nightmare of how draconian policies would be implemented to increase profit margins for these gangsters, because that’s what they are. When all was said and done freedom lay victimized, truth completely inverted, and a future was laid that would continue the milking of the populace for every ounce, for every breath of their existence. You would think these sophisticated looking gentleman would be diligently working towards improving our civilizations condition with their vast wealth. Not the case unfortunately. How do we know this? Not two decades later we were again laying down American lives for the sole purpose of increasing THEIR wealth.

All these men, descendents of bloodlines loyal to the crown, loyal to zionists.

To this day, presidents and state officials publicly claim allegience to the queen, as well as admitting their servitude for their zionist controllers. Unbeknownst to the public the United States of America is a Corporation operated as a de Facto government, purposefully circumventing our organic 1776 United States Constitution and its many amendments. We have since our inception actually been more of an oligarchy, that is loyal only to the profit margins of the controllers. 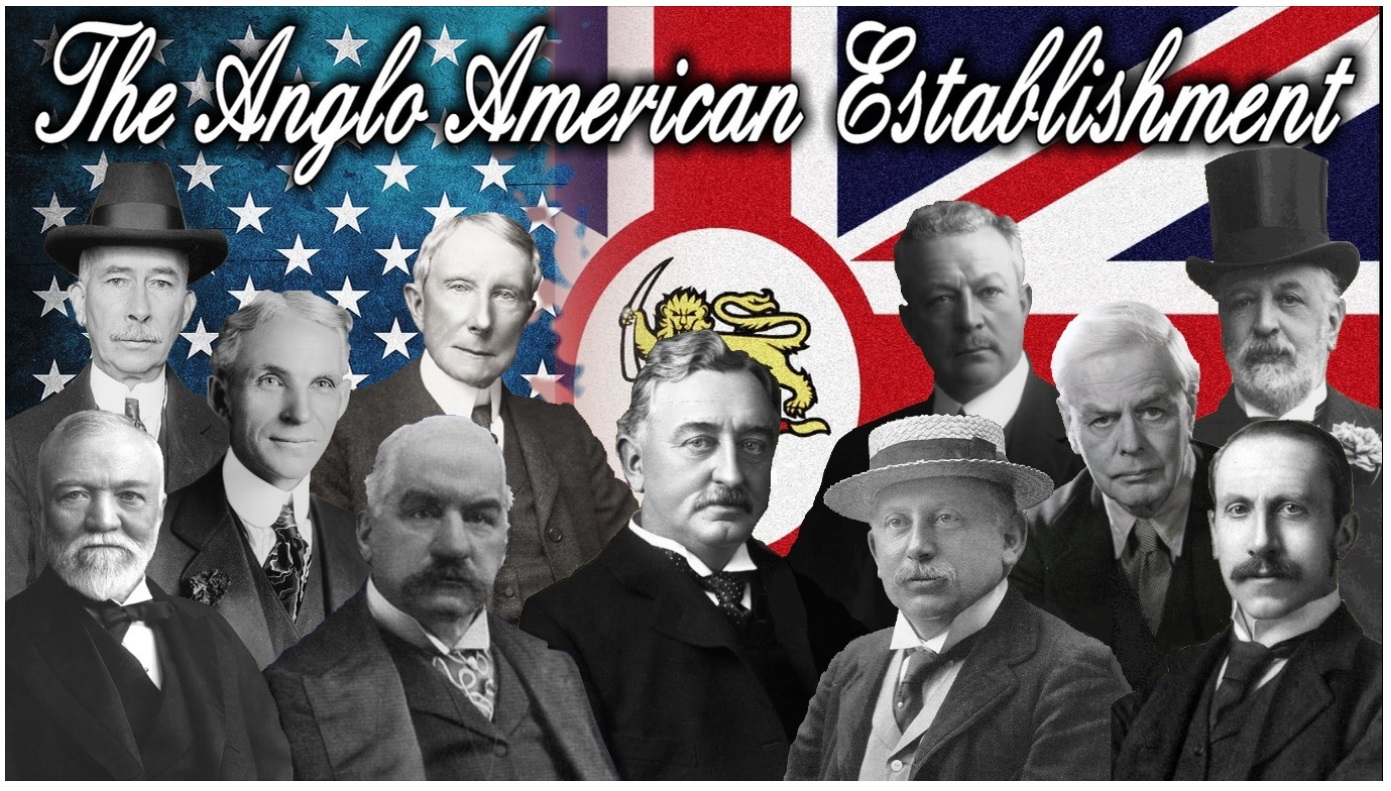 This type of policy making, inversions of truth, has been the motiv operandi of governments and kings since time immorial. The only agenda of such design is control, how to increase it, and maintain it. Nothing else happens behind the scenes. No progress of law or policy to improve the state of our civilization, this is not the agenda of anyone attempting to increase their control. By what ever means neccessary.

That’s what the Peace Conference was, a conference on how world leaders can coordinate to keep a populace under control via their favorite mediums of war, divide and conquer agendas. 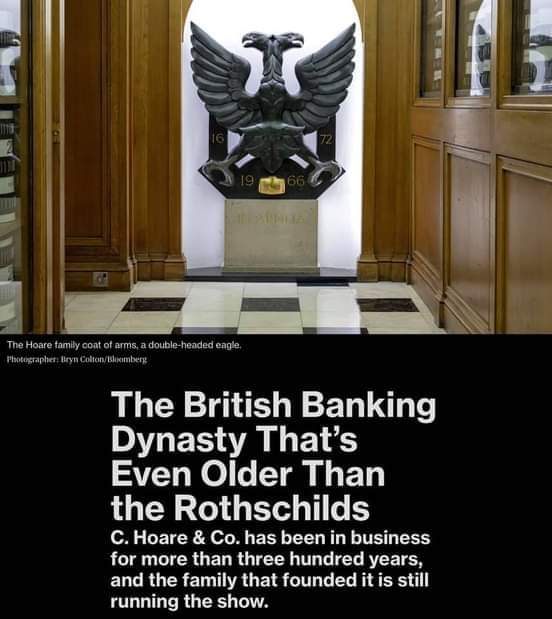 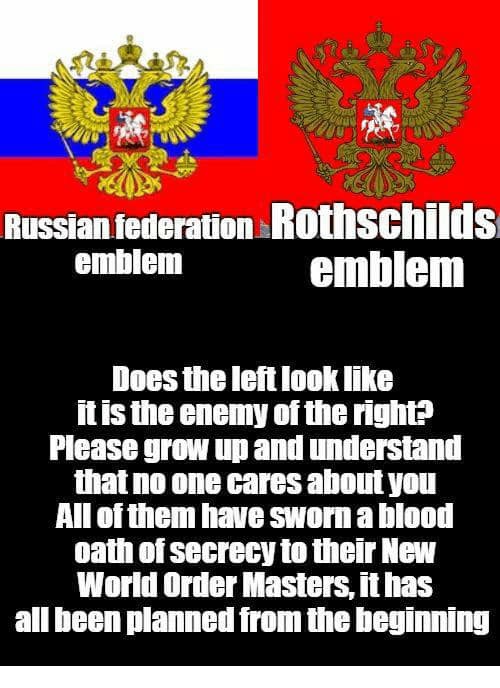 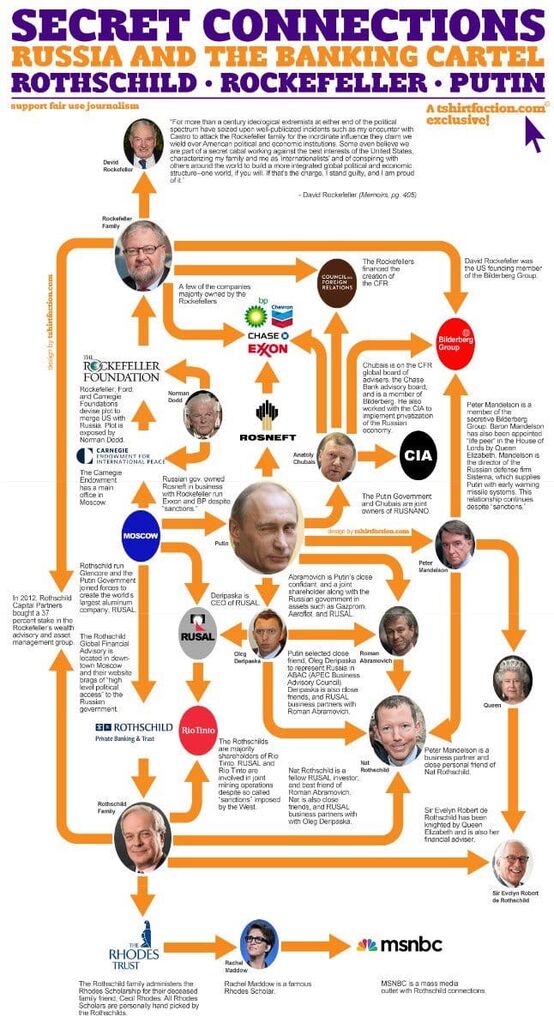 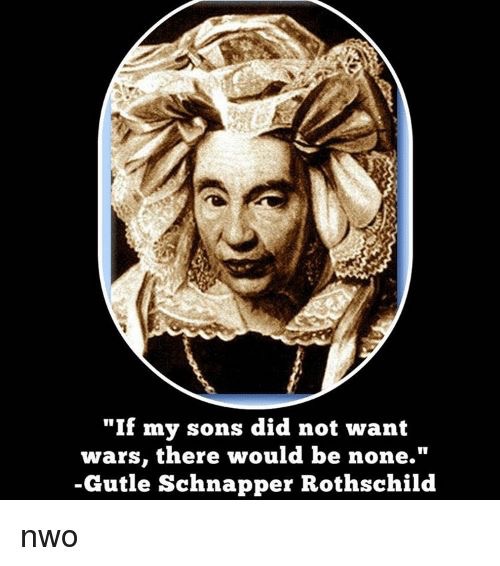 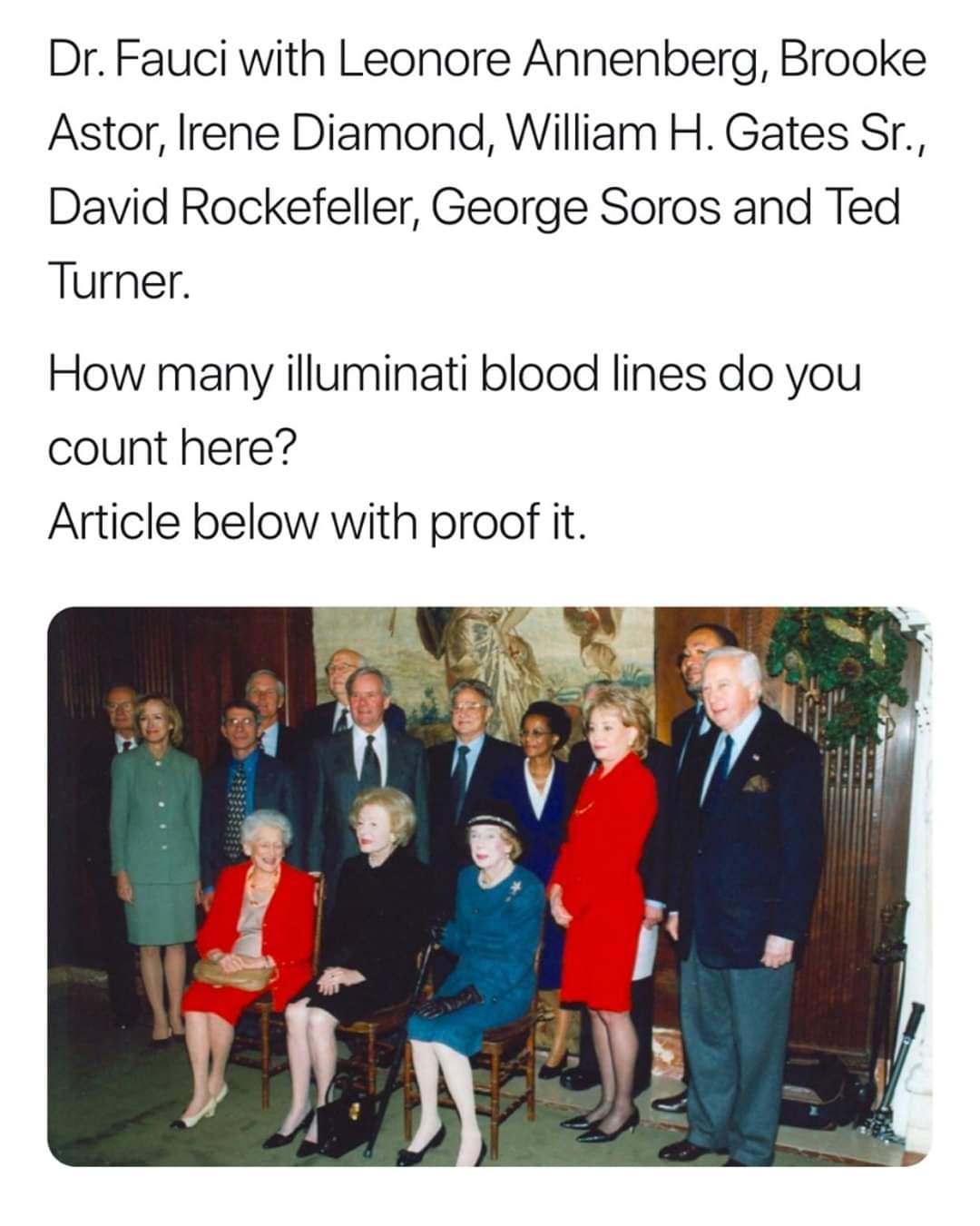 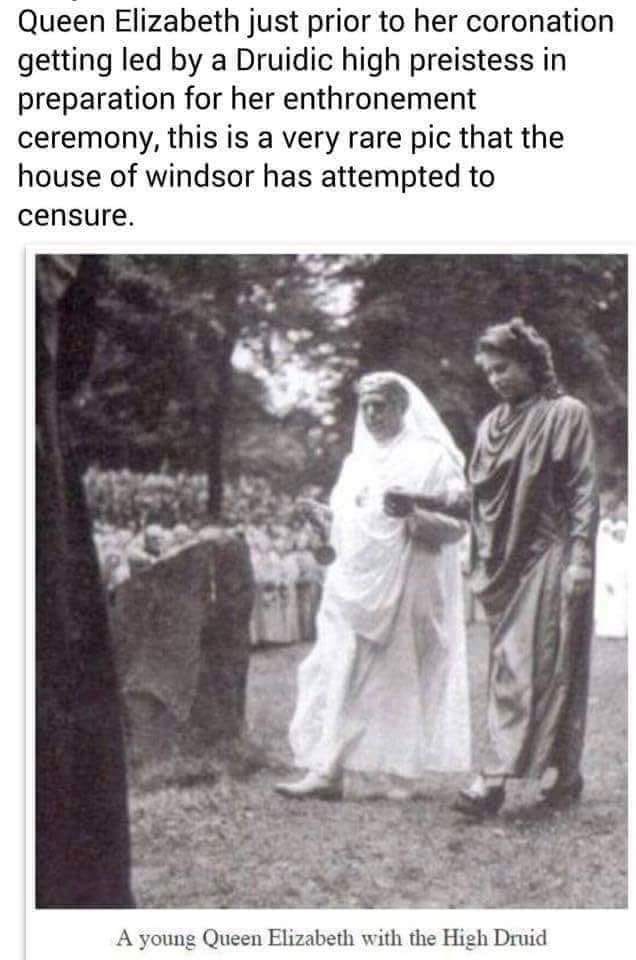 Get our quarterly publishing >>