The Inquiry in Paris 1

The Inquiry in Paris 2

The Inquiry – The First All American Experts and Founding fo CFR

II. The History of Propaganda [HoP]

Hidden in the Shadow of the Sun

III. The Principles of Scientific Management

The House of Truth

The House of Truth & The Devils Agent

How Secret Societies Rule The World

From Hidden Hand to Iron Fist

The Shift w/ Doug Mckenty Ep. 107 The History of Progressivism 📽

From the Embers of War – The Inquiry in New York 📽

From the Embers of War – The Inquiry on the Atlantic 📽

The House of Truth – The Scientific Mismanagement of America 📽

The House of Truth – The Prophets of Progress 📽

The Captains of Industry 📽

The Delicate Art of Persuasion Introduction 📽

The Delicate Art of Persuasion Part 1 📽

The Delicate Art of Persuasion Part 2 📽

The Creation of Western Education 📽

From New York to the garden city paradise of Los Angeles they came, brought over as part of the Emergency Committee in Aid of Displaced Foreign Scholars programme from 1933 to 1945. Many of the Frankfurt School exiles landed in New York after first searching for refuge in Switzerland and Paris. The Frankfurt School members representing a small handful, were, as the other hundreds of emigres escaping the rise of German fascism, in search of a home.

Having been displaced from their influential positions within post World War One Weimar culture, they were assisted in their escape by “a small group of academics and philanthropists in New York City” who “contacted Stephen Duggan the director of the Institute of International Education, to discuss the possibility of creating an organization to assist German scholars fleeing to the United States … Felix Warburg and Alan Gregg served as advisors to the organizers and helped gain support from other refugee and philanthropic organizations.” The entire idea credited to Inquiry architect Alvin Saunders Johnson, co founder of the New School for Social Research. Felix Warburg widely known as the father of the Fed and Gregg a lifetime Rockefeller man 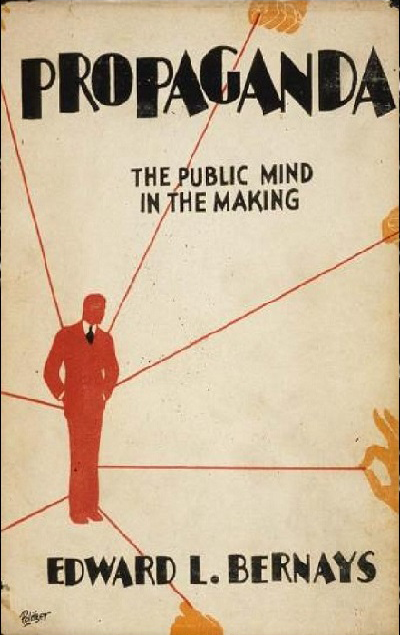 NEW is NOT BETTER

"a new blueprint was needed, a new design effected by an expert staff of social engineers.."

"Reform of the world's society to prevent future international warfare became the assignment for the Inquiry's engineers ... Wilsonian peace was to be a scientifically arranged settlement," Lawrence Gelfand, pg., 330.

"Treaty of Versailles was an attitudinal turning point." Gregory Bateson 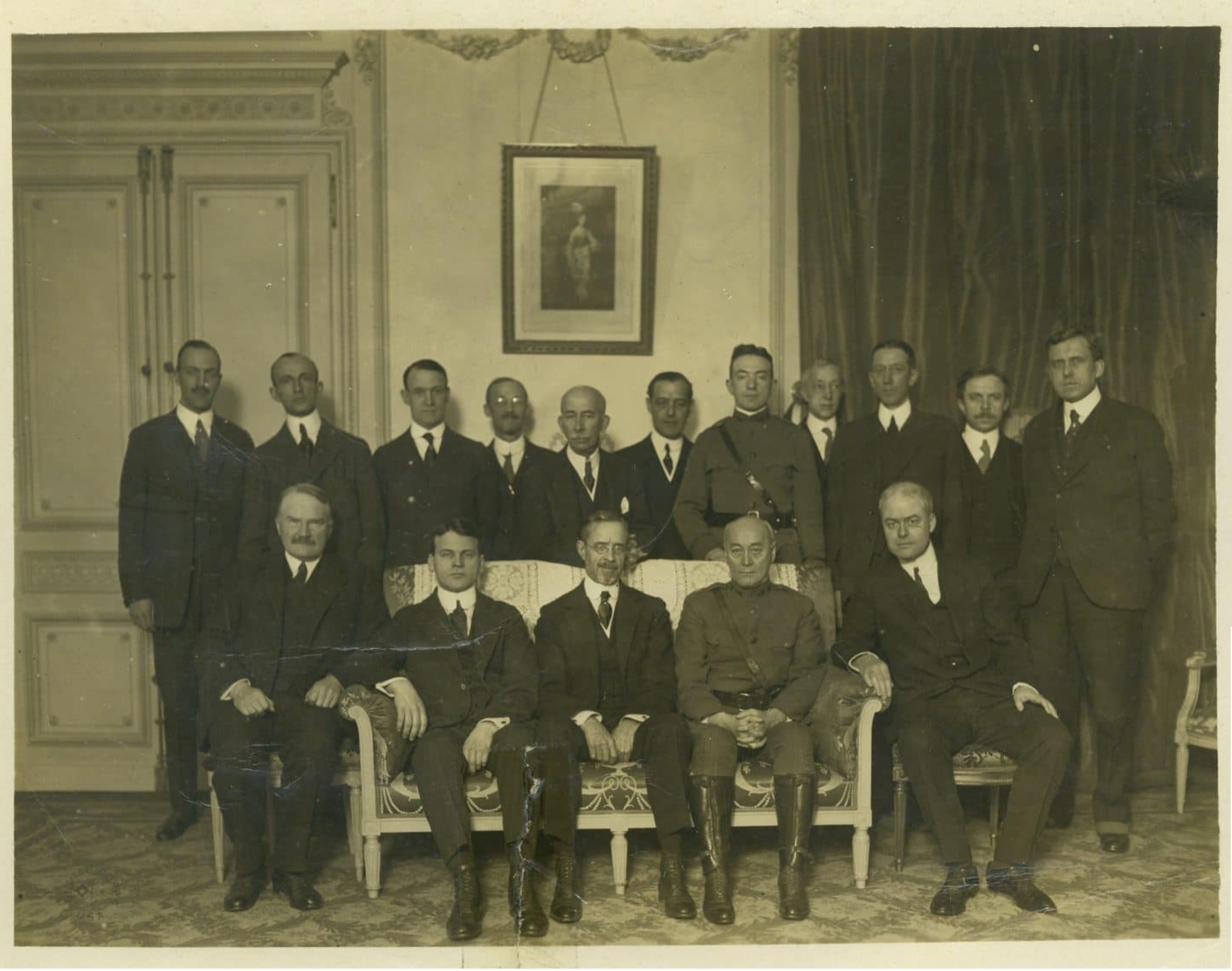 The Inquiry's influence in Paris incalculable in that they are the authors of much of our modern-day one world monolith. The Inquiry representing the first ad hoc, interdisciplinary group of social scientists, setting the stage in Paris for nothing less than what Bateson himself described as, "one of the great sell outs in the history of our civilization".  Bateson describing Wilson as a trusting president who allowed himself to be swept up in the current of progressive idealism. Allowing himself to be persuaded by private scholars and diplomats who were deliberately being used as 'entering wedges' to usurp the presidential advisory authority of the State Department in one of history's most obvious, yet obscure, coup d'états. This reliance on the opinion of the technical, scientific expert leading to a largely apathetic, indifferent public unwilling to think for themselves. And while this may be an eerily accurate description of public opinion today, it is important to know that this phenomenon had its beginnings, not within the more contemporary era of Trump journalism, but over one hundred years ago.

Learn more about The Inquiry

"The Peace Treaty was not to be a return to the old diplomacy, but the establishment of a new world order." James T. Shotwell, Inquiry member and author of, At the Paris Peace Conference, pg. 13.

"For five years, there has been no free play of public opinion in the world. Confronted by the inexorable necessities of war, governments conscripted public opinion ... They goose-stepped it. They taught it to stand at attention and salute ... It sometimes seems that after the Armistice was signed, millions of Americans must have taken a vow that they would never again do any thinking for themselves. They were willing to die for their country, but not willing to think for it." Frank I. Cobb, editor New York World, excerpt from Liberty and the News, pg. 8.

The Manufacturing of Public Consent and The Entering Wedge

The story of the Inquiry certainly offering extraordinary historical precedent to anyone willing to think for themselves today as the quotes above reminiscent of our modern-day fake news reality. Just as today we may be forever waiting for a return to normal, those living then died waiting for an end to all war. The contemporary Western democratic world not led by election or by choice, but by persuasion.  All the men of the Inquiry, just as the members of the later Macy Conferences, were deliberately recruited for their political and social science backgrounds. Nearly every member with an Ivy League Master's degree in the liberal arts, all holding an Atlanticist worldview, all with a cosmopolitan, liberally progressive social conscience, and all sharing a common belief that, the technical expert, in an ever more complex and changing world, was essential in the guidance of the Greater Society.  This technique of manufacturing the public's consent having already proven effective in persuading America into a war they had previously voted against. An astonishing American volte face the result of a well coordinated State sponsored propaganda campaign. Nothing less than a deliberate psychological operation on the American public.

From Germany with Love 💖

Hidden In The Shadows of The Sun 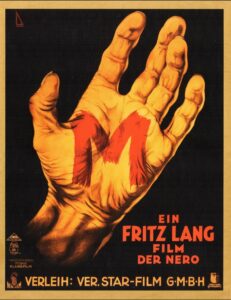 ...absurdity and chaos into the minds of America 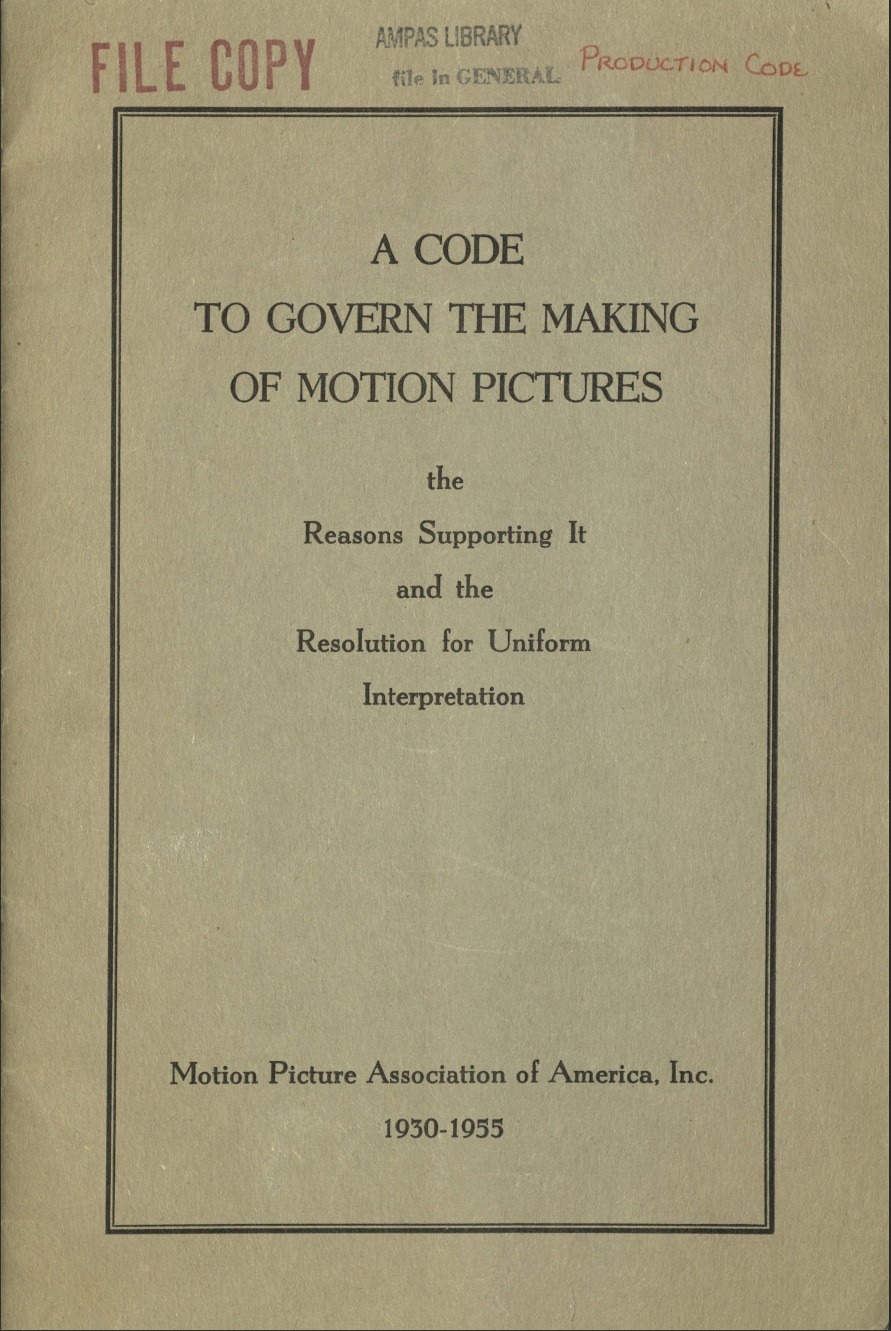 "For this story we focus on the interwar period following the Treaty of Versailles, showing its effects, and centers on those German and Austrian members of the Weimar who were forced from Germany as the Second World War approached. We enter the next layer of those very famous and influential émigré members of the Weimar who travelled to America, paid for mainly by Rockefeller, Hiram Halle, and Julius Rosenwald as part of the Emergency Committee in Aid of Displaced Foreign Scholars. Of specific interest herein are those most successful, influential, and well-known: Thomas Mann, Lion and Marta Feuchtwanger, Salka and Berthold Viertel, Theodor W. Adorno, Max Horkheimer, and Bertolt Brecht, Fritz Lang and others."

Hidden in the Shadow of the Sun

The Political Salons of Los Angeles For this story we focus on the interwar period following the Treaty of Versailles, showing its effects, and centers on those German and Austrian members of the Weimar who were forced from Germany as the Second World War approached....

By Diego GarciaHow can we call him a great prognosticator of our future world when he was so complicit in the design and execution of it? Aldous Huxley was born in 1894 to an already prominent English family in the county of Surrey, South East England. Aldous attended...

Let us know your thoughts, we can't wait!